Thelma Golden is Director and Chief Curator of The Studio Museum in Harlem, the world’s leading institution devoted to visual art by artists of African descent. Golden began her career as a Studio Museum intern in 1987. In 1988, she joined the Whitney Museum of American Art, where she launched her influential curatorial practice. Over a decade at the Whitney, she organized numerous groundbreaking exhibitions, including Black Male: Representations of Masculinity in American Art, in 1994. She was also a member of the curatorial team for the 1993 Biennial.* 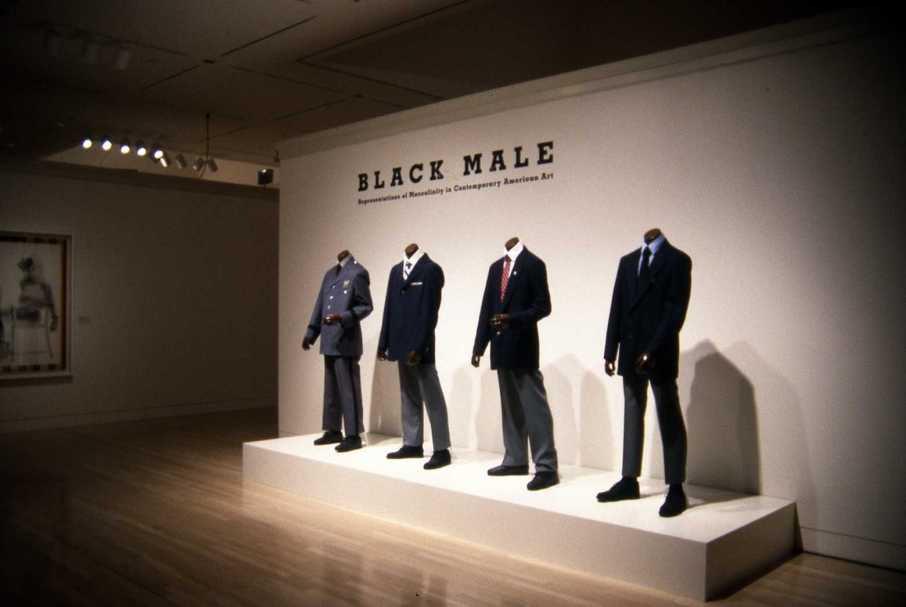 In 2000, Golden returned to the Studio Museum as Deputy Director for Exhibitions and Programs, working closely with Director Lowery Stokes Sims. She succeeded Dr. Sims as Director in 2005. Under her leadership, the Studio Museum has gained increased renown as a global leader in the exhibition of contemporary art, a center for innovative education, and a cultural anchor in the Harlem community. Golden’s curatorial vision has cemented the Museum as “one of New York City’s most consistently stimulating and innovative art institutions,” according to Holland Cotter of the New York Times. Her tenure as Director has been characterized by a deep commitment to planning for the Museum’s future. In 2015, the Studio Museum announced plans to create a new facility, designed by Adjaye Associates in conjunction with Cooper Robertson, on its current site in Harlem. The new building will be the Studio Museum’s first purpose-built facility since its founding in 1968.* Visit here for more details and information about the Studio museum.

Over the years, she has worked with, hired and nurtured curators who have gone on to shape institutions all over the country. In Los Angeles, that includes Naima Keith, who serves as deputy director of the newly ascendant CAAM; Christine Y. Kim, an associate curator at the Los Angeles County Museum of Art, who was Golden’s collaborator on “Freestyle” during her time at the Studio Museum; Amanda Hunt, who oversees the education and public programs division at the Museum of Contemporary Art; and Jamillah James, who was tapped as curator at the ICA LA in 2016.**

Welcome to my site!
I’m Kymberli. Anything that inspires me, I write about it. I am a wife and mother of two who enjoys learning, writing, art and history. This hobby of mine has grown into something much more and I am enjoying the journey. Thank you for allowing me to share my journey with you.